How Shipping Containers Became Used as Other Things

As a business owner, you may have heard or seen shipping containers being used outside of their original purpose of cargo containers. The most common use is expansion of storage space, giving businesses more cubic footage for inventory, equipment, tools, and more.

But why are other businesses purchasing ISO steel containers? And how could they help your business?

In this post, we’ll explore how shipping containers became used as other things, what purposes they’re being used for, and why they’re in demand.

How Shipping Containers Became Used as Other Things

Shipping containers started as a more effective method of transport, thanks to a man named Malcom McLean.

The idea to use shipping containers for alternative means has several origins. In 1962, the Insbrandsten Company filed a patent for using containers as exhibition booths.

This would ultimately lead to a man named Philip C. Clark, who was the first individual to patent shipping containers for housing purposes.

In 1987, Clark filed for a US patent for a method for converting steel containers into habitable buildings. This could be considered the first step in sustainable housing!

Clark demonstrated how Conex boxes could be used as a house, citing weight-bearing foundations, and that containers were perfect for modular building material.

Seven years later, Stewart Brand published a book called “How Buildings Learn”, where he discusses using them as office space.

From the concept of reusing containers for other things, containers began to grow in popularity when it came to using them as homes.

This housing trend lead to what is called shipping container architecture.

The global market for container homes is expected to reach over $73 million dollars by 2025, thanks to the quickness of building, ease of access, and lower building costs.

Container homes, as mentioned, are incredibly sustainable and are perfect for homeowners who want to go green or worry about their impact on the environment. 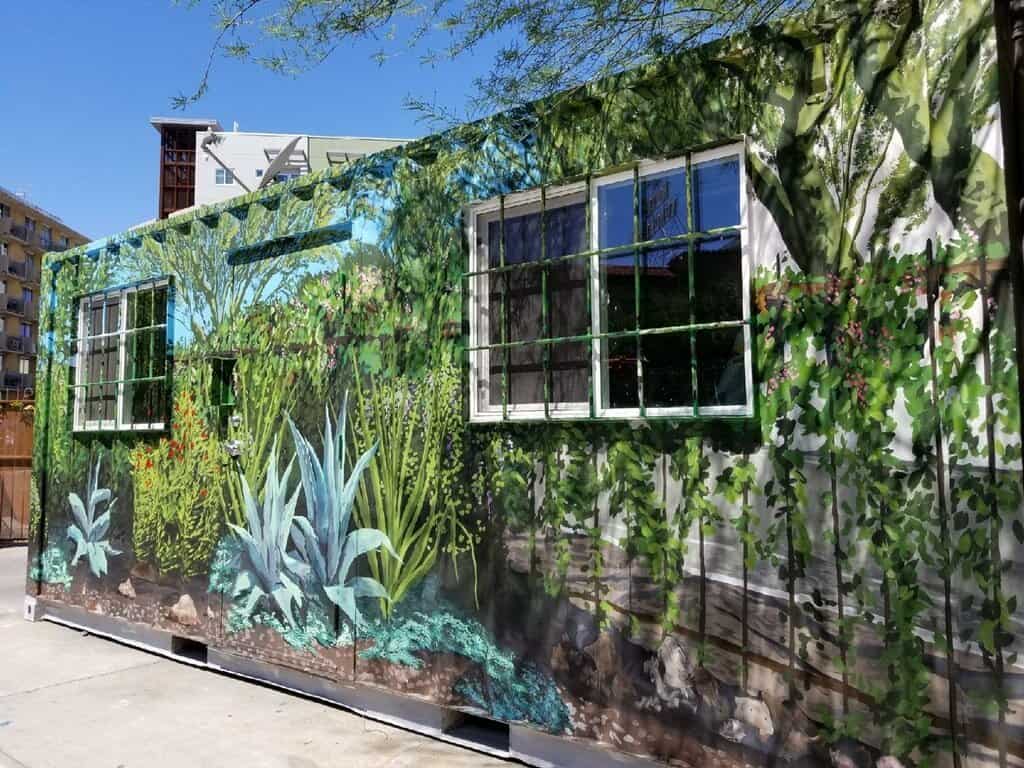 And because you’re reusing and repurposing a shipping container, you’re engaging in something called ‘upcycling’. This is the process of taking something and turning it into something new and different.

Apart from single dwellings, shipping containers have also been used for apartment buildings and even dormitories.

But housing isn’t the only things that can be made from shipping containers.

Here’s just a few items that can be made out of shipping containers:

Let’s look at each of these in depth.

By definition, mobile offices are usually prefabricated portable trailers, temporary storage spaces, or can be a combination of the two.

Mobile office containers are used in many different industries, including construction, to give employees a place to conduct additional business when their current location doesn’t have office space or is under a renovation.

Mobile offices can be customized to specific sizes, as well as features that work for a particular layout.

Restaurants have used shipping containers to create unique and creative designs for their buildings.

Like El Rey Taqueria & Mexican Beer Garden, which features a retractable, transparent roof. The bar was made with 11 shipping containers and is just one in a series of container restaurants in DC.

Food courts and marketplaces have also been made from recycling shipping containers. These include Toronto’s Market 707 and China’s Beitang Container Restaurant Project.

In 2012, Starbucks opened their first coffee shop made from a recycled shipping container. This was part of the company’s initiative to encourage green building, as well as being unable to use traditional construction because of the area.

But these aren’t just for online merchants; they can be used by any business. Pop up shops can be a great way to present merchandise or expand into a storeroom.

This idea was first presented by the Insbrandsten Company back in 1962.

Hospitals, urgent cares, and other medical facilities were compounded due to the influx of potential or critical cases of the coronavirus in 2020, with many scrambling to find extra beds and ICU rooms.

No matter your business or industry, buying a shipping storage container gives you a lot of options, from storage and mobile offices to container modification. Get started by getting a free quote or learn how hardware and liquor stores are using shipping containers.

Knowing what to expect when we drop off your storage... 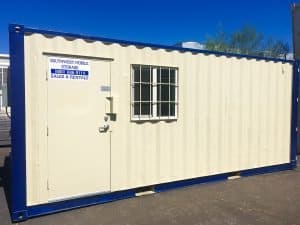 Disclaimer: Only use a licensed electrician to connect power to... 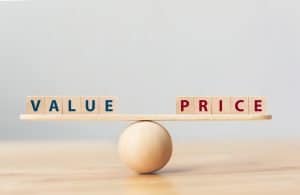 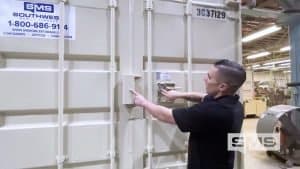 Shipping containers are built to keep out all wind and... 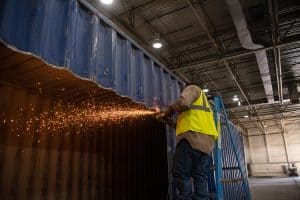 As global effects from the pandemic continue to increase building... 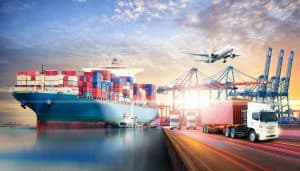 The COVID pandemic created a volatile market and continues to... 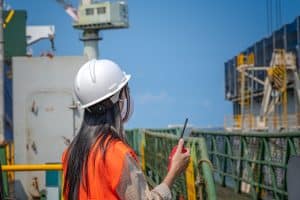 A shipping container shortage has caused prices to increase and... 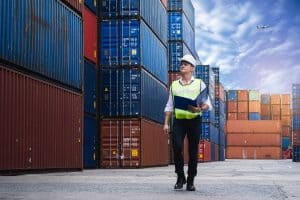 Despite the many challenges created by the global shipping container...