Qatar had a problem. The small Arab country won the bid for the 2022 FIFA World Cup, the most prestigious sporting competition in the world. The Qataris needed eight venues to host the best teams in world football, but only had one that fit FIFA’s qualifications. Seven new stadiums needed to be constructed before the world descended on a country smaller than Connecticut.

Tournament hosts knew the stadium needed to be secure, mobile and customizable to their specifications. They looked at the benefits of shipping container construction and the choice was simple.

Stadium 974 in Qatar’s capital city of Doha was created to be deconstructed. Multi-colored containers resembling large LEGO® bricks make up the structure, which is reinforced with modular steel.

New stadiums built for the World Cup, especially in countries like Qatar, rarely see efficient use after a winner lifts the trophy. Stadiums used in previous World Cups in Brazil and Russia have fallen into disrepair. Domestic fans never fill the monolithic colosseums left behind to capacity.

Here’s how building with customized shipping containers gave Qatar the flexibility, security and versatility it needed to host the World Cup.

Mobile: Exactly Where You Need It

A benefit of building with cargo containers is that they’re mobile. Stadium 974, for example, can be taken apart, transported and reassembled or divided into several smaller stadiums.

Traditional stadium planning doesn’t typically consider moving the entire construction after completion. Qatar wanted to think outside the box with Stadium 974 and have the option to move the entire stadium after the tournament’s conclusion. Customized shipping containers were the ideal solution.

While the exact plans for the stadium after the tournament are unclear, the hosts said they intend for it be disassembled and repurposed for other competitions and countries.

When you need construction quality you can rely on, follow Qatar’s footsteps.

World Cup stadiums need to be ready to hold more than 40,000 people for the global competition. Qatar needed to build the stadium securely, but they also wanted it to be versatile.

A Multitude of Modifications

Staircases, bathrooms, food vendor stands and elevators were just some of the structures built into Qatar’s customized shipping containers. Doors, hinges, power connections, plumbing and more needed to be installed before any fans stepped foot in the stadium.

They were able to modify shipping containers to solve these problems, adding everything they needed to ensure the stadium would be ready to host visitors from around the world.

Your needs are unique, and customized shipping containers provide a flexible, versatile solution tailored to your specifications. Whether you need roll-up doors for easy access to work materials or hydroponic systems for an indoor farm, our team of experts is ready to tackle any project.

Learn more about modifying shipping containers with Southwest Mobile Storage. Or contact us to speak with one of our friendly container experts about your needs. 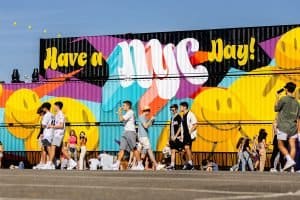 Do you have an upcoming home improvement project? Consider a... 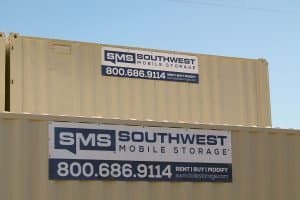 Have you ever wondered how weatherproof a storage container is?... 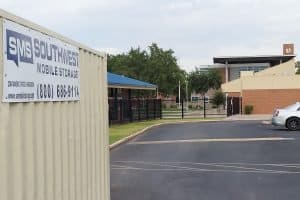 When you buy portable outdoor storage containers for your business,... 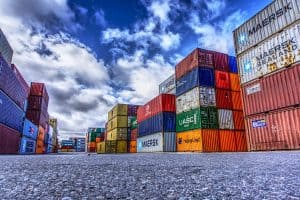 Shipping containers have a fascinating history. For many years, they... 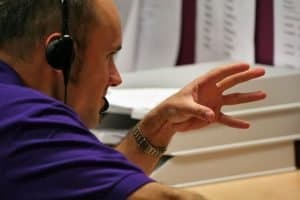 Is your business growing faster than expected? Do you need... 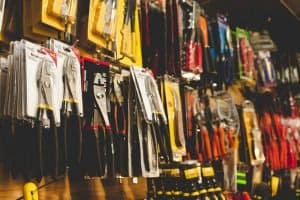 Your hardware store is a haven for construction workers, hobbyists... 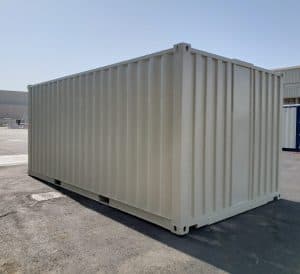 Choosing the right type of container for your customization project... 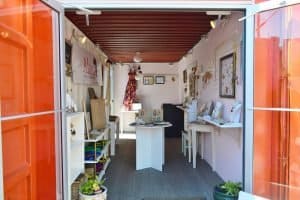 Buying storage containers is a great way to store items...